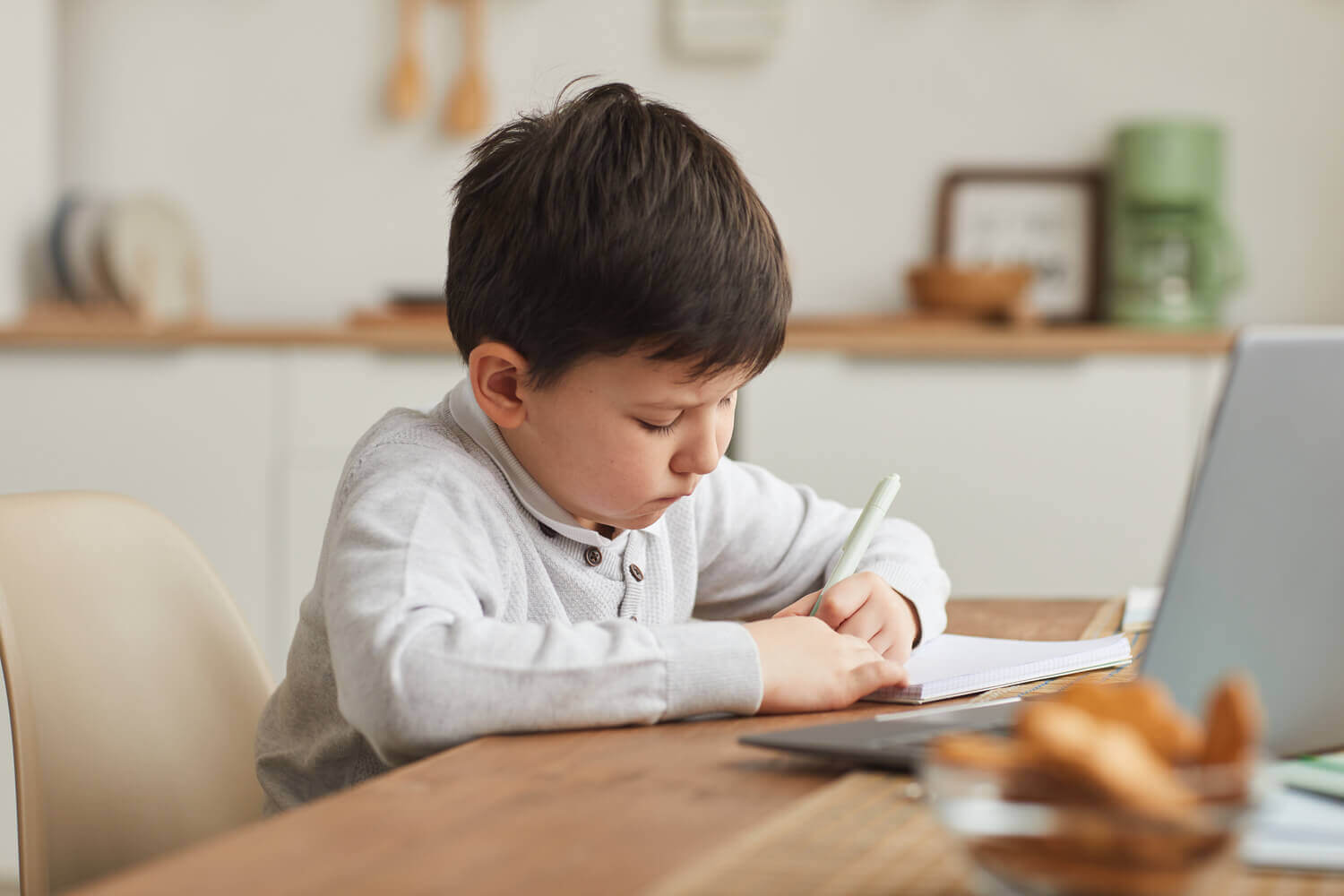 Teaching reading and writing by letter breakdown with the Somaia Framework

There are many reasons why it is useful to teach children how to write and read Arabic letters by breaking them down into their initial, median, final and isolated forms. For one, it helps children to better understand the structure of the language. Additionally, it allows them to see how different letters can be used in different contexts, which can be helpful in terms of expanding their vocabularies. Finally, it can also help them to improve their writing skills, as they will be able to better understand how to form words and letters.

We utilise many methods to teach writing and reading to children, but one of the most effective methods is to break Arabic letters down into their initial, median, final and isolated forms. This allows children to see how each letter is formed and how it connects with other letters to create words. It also helps them understand the meaning of words by seeing how they are constructed from individual letters.One way to do this is to use a whiteboard or chalkboard to write out the different forms of each letter. You can then have your child trace the letters with their finger or a pencil. As they trace the letters, say the name of each letter aloud so that they can begin to associate the sound with the shape. Once they have traced all of the letters, help them connect them together to form words. Start with simple two-letter words such as “ma” and “sa” before moving on to more complex words like “masjid” (mosque).You can also use worksheets or flashcards when teaching writing and reading skills using this method. There are many resources available online or in educational stores specifically designed for teaching Arabic writing and reading usinginitials, medians, finals and isolated forms.

By breaking down the Arabic alphabet and teaching them one letter at a time children are able to slowly build up their knowledge of the language and gradually become more confident readers. Another way to teach children to read Arabic is through immersion, where they are exposed to the language in an environment where they can hear it spoken regularly and have opportunities to practice reading it themselves. Immersion is often considered the most effective way to learn a new language, but it can be difficult for some families to provide this type of environment for their children. Ultimately, the best way to teach children how to read Arabic will vary depending on each child’s individual needs and learning style.

Advancing children to the next level of writing:

There are many ways to teach children how to write Arabic. One common method is to break down the Arabic alphabet into its individual letters and then help them trace the letterforms. This can be done with a simple piece of paper and a pencil, or by using an online tool like Google Translate.Once they have learned how to form the letters, it is important to help them practice writing words in Arabic. A good way to do this is by providing them with a list of common words that they can use as a reference when writing. You can also give them sentence starters such as “I am going to the store” or “Yesterday I saw a cat.” As they become more confident in their abilities, you can start giving them longer passages to write out.It is also crucial to encourage kids to read what they have written aloud. This will help them better understand the pronunciation of Arabic words and improve their overall fluency. With some patience and practice, your child will be able to confidently write in Arabic!

To advance children to the next level of writing Arabic. One way is by breaking down the Arabic Alphabet. This can be done by teaching them the individual letters and their sounds. Once they have mastered this, they can then begin to put the letters together to form words. As they become more proficient in reading and writing Arabic, they can start to read and write longer passages. By providing them with plenty of practice opportunities, they will eventually be able to write fluently in Arabic. 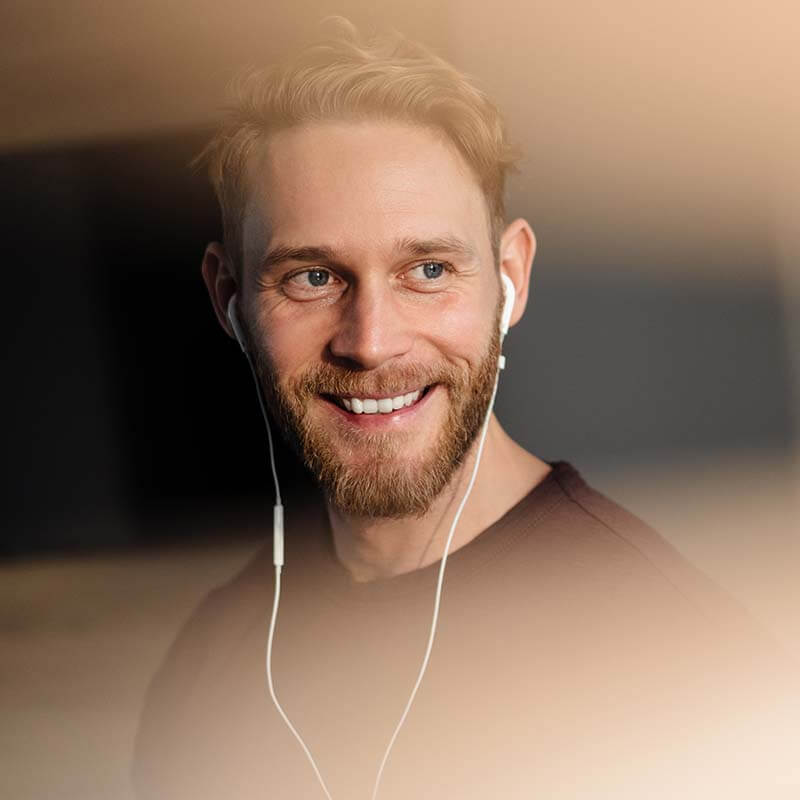 My Arabic’s mission is to make Arabic easy, fun & accessible for everyone

Send us an email.

My Arabic is a subsidary of Alkalema Altayeba. We are a non-profit organisation

Somaia Framework: A modern curriculum that’s based on the latest cognitive studies of phonology (sound) & interactivity.

Please fill out the relevant information and we will be in touch shortly!